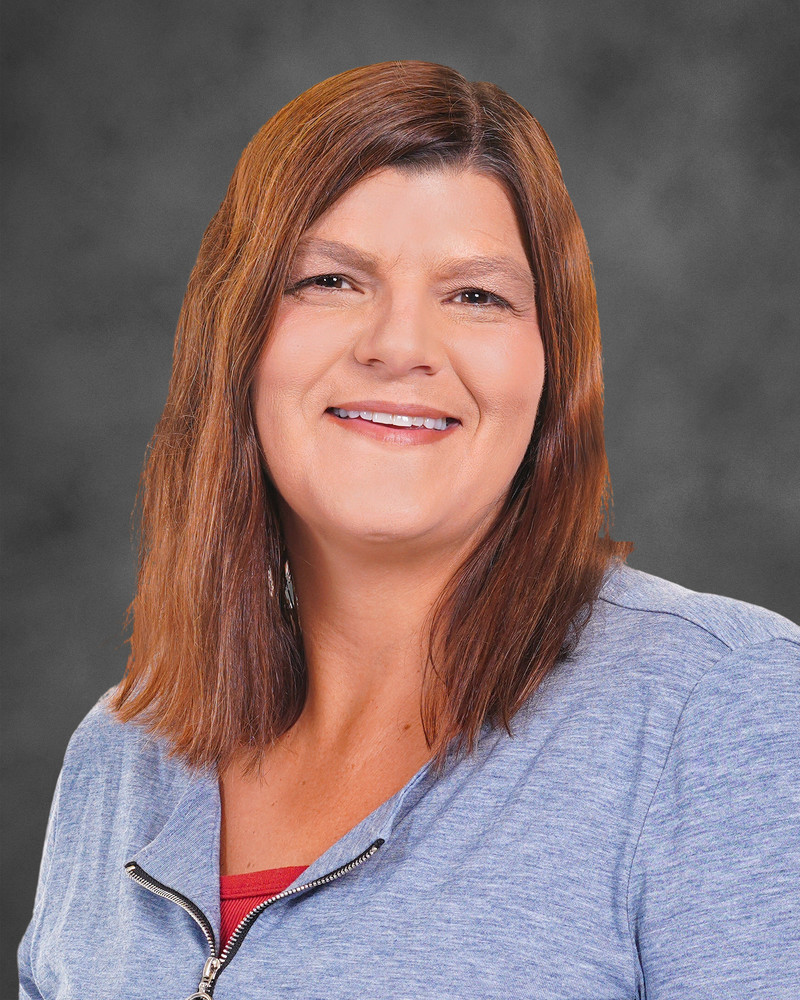 Photos are available for any of the award winners upon request.

About the Nebraska School Counselor Association 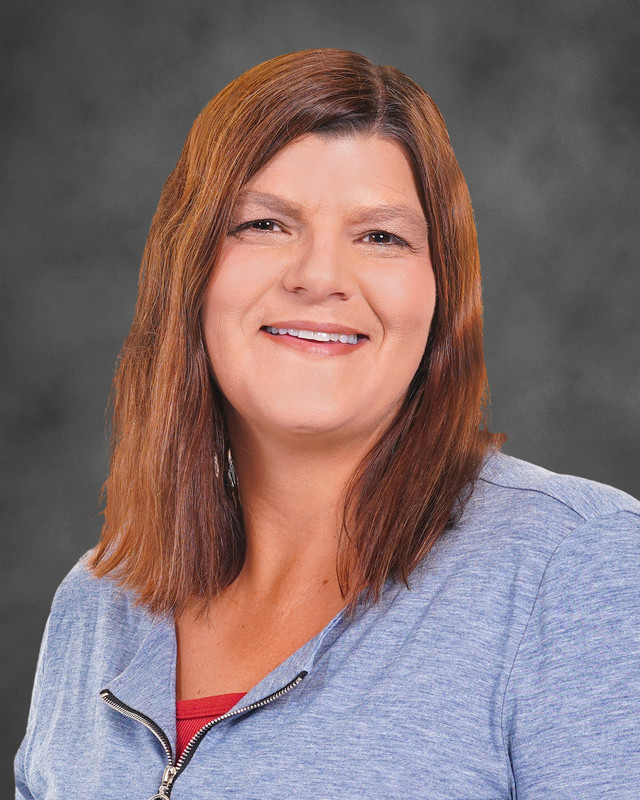